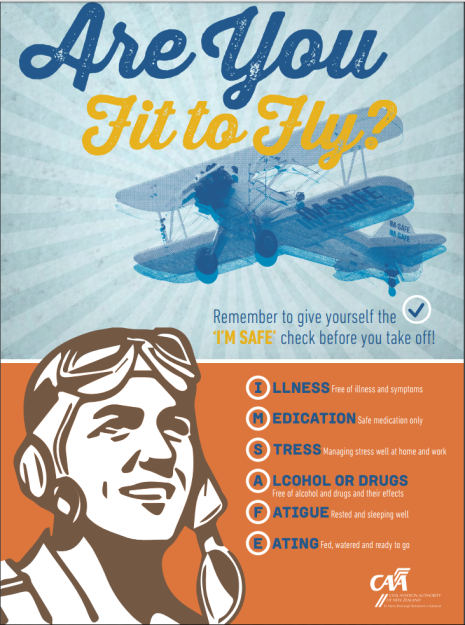 Mr. King let me start the preflight without him watching me so much, so I definitely felt more responsible, and like he must not think I’m an idiot to let me start by myself. Then he sat in a chair and wasn’t even looking my direction while I finished it. I felt more efficient during the preflight. I’m getting used to the checklist, so I don’t look up and down so much to find the right place. I also brought a post it to move down the checklist so I don’t have to scan so much looking for my spot. Whoever tied down the plane last really tied it down! There were 2 or 3 knots to undo on each tie-down. Sometime I will have to do a tie-down etc. so I know how to do it.

First, getting out of the hangar, and taxiing. Steering an airplane on the ground seems to me a bit clumsy. I know I’ll feel better about it with more practice, but I can’t wait for that day to come because I feel like I under, then overdo things and swerve around like a drunk driver. So, my rudder skills need work to be smooth.

I spent some time wearing foggles (glasses that block your view out of the airplane and only allow you to see the instruments) to simulate instrument flight. I really need to work on scanning the instruments. This time, I felt like I did better about checking some of them, but not a consistent scan. I felt like I was really having trouble maintaining my heading and accidentally turning. I feel like I did better on this two weeks ago, and have gotten worse! While this may be partially true, I think Mr. King is pointing out more things to me to help me start taking more responsibility. Right here at the beginning of the flight I was like, whoa, I feel kinda crappy. (It is very possible I have strep throat, but I have so far refused to confirm that with a doctor.)

I was happy to take off the foggles and look around again. It was a beautiful sunny day, for sure. We practiced standard rate turns, turns with 30 degrees and 45 degrees of bank. Mr. King said to make sure in instrument flight to do a standard rate turn because you have less probability of screwing it up. We turned around and around to the water tower. We also did slow flight. I’m remembering where the carburetor heat is now and mostly remembering throttle in = more power. I felt like I had gotten over making that mistake because I hadn’t made it in two weeks, and then, oops, made that silly mistake again twice in this lesson!

The week before when we did power off stalls I had kind of just pushed the throttle in quickly and was more gradual on it in this lesson, so that was good. I felt like the stall recovery went well, and then I was like Whaaa? And Mr. King said, “What did you do?” very calmly….and I was like OH! Because if you don’t hold the throttle or put on the friction lock, the throttle vibrates back out. Throttle vibrating back out = less power = feels WRONG, so at least I noticed that it felt “off” without being told.  Stalls don’t make me feel sick usually, but when Mr. King demonstrated the power on stall I did feel a little weird. I thought, yup, sick. I didn’t feel like I was going to puke or anything, I just felt like my concentration was off. So when he mentioned doing an emergency descent I suggested that I watch him do it and wait until next time because I feel like crap. He said that was fine and demonstrated the emergency descent. This descent is important because if the plane is on fire or something you want to put it down quickly. Even though you’re nose down and descending quickly I didn’t find this nerve wracking like I thought it might be. So, we landed and all was well. Too bad I got there late, and he had another lesson, so I didn’t get quite the hour.

I’m Safe Checklist and Why I Should Use It

Next time I feel this sick,  I will cancel the lesson, because my concentration was off and it showed in my performance. Mr. King asked me how I felt I did and I sort of snorted. He said, “You did fine, nobody does good when they feel bad. Remember the acronym “I’m safe.” He’s fond of telling me, when I’m beating myself up over some minor mistake that “You haven’t done anything I haven’t seen before.” Mr. King told me on the last lesson and this one that I was starting to do more things before he said anything, and that I seemed to be doing things more naturally.

To Download specific Chapters of Pilot’s Handbook of Aeronautical Knowledge